"The squall that day had been typical enough for the Gulf Coast, bulging up quickly in the heat of a summer afternoon. The darkening sky caused no alarm--there had been frequent storms that season and so far nothing to worry about. Tami was leaving the corral, heading for the barn to put up her horse. She dismounted in her usual fluid motion to push the gate of the old corral open, a heavy gate bigger than she was, with a rusted latch that her father kept meaning to replace."

"For the moment, though, all is a purity of silence. Not even the birds are singing." 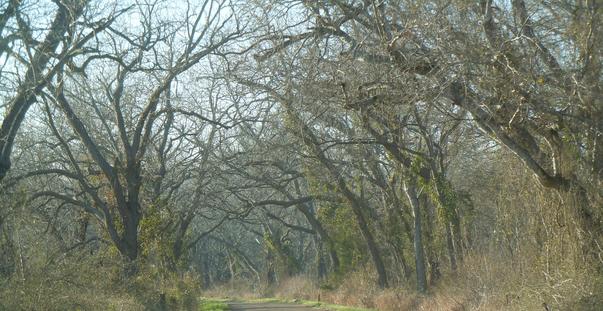 "Then, one morning, she sees two old people working in the yard. The man, white-headed, pushes a hand tiller through soil as rich and black as fudge cake crumbles. The woman wears a sunbonnet, the pioneer kind that wraps around her face from the top and sides. It’s a bleached white bonnet tied securely under her chin with a blue ribbon, and when she turns, her face inside it is a flower, round and bright.​"